I received this book free from net gallery for my honest opinion. 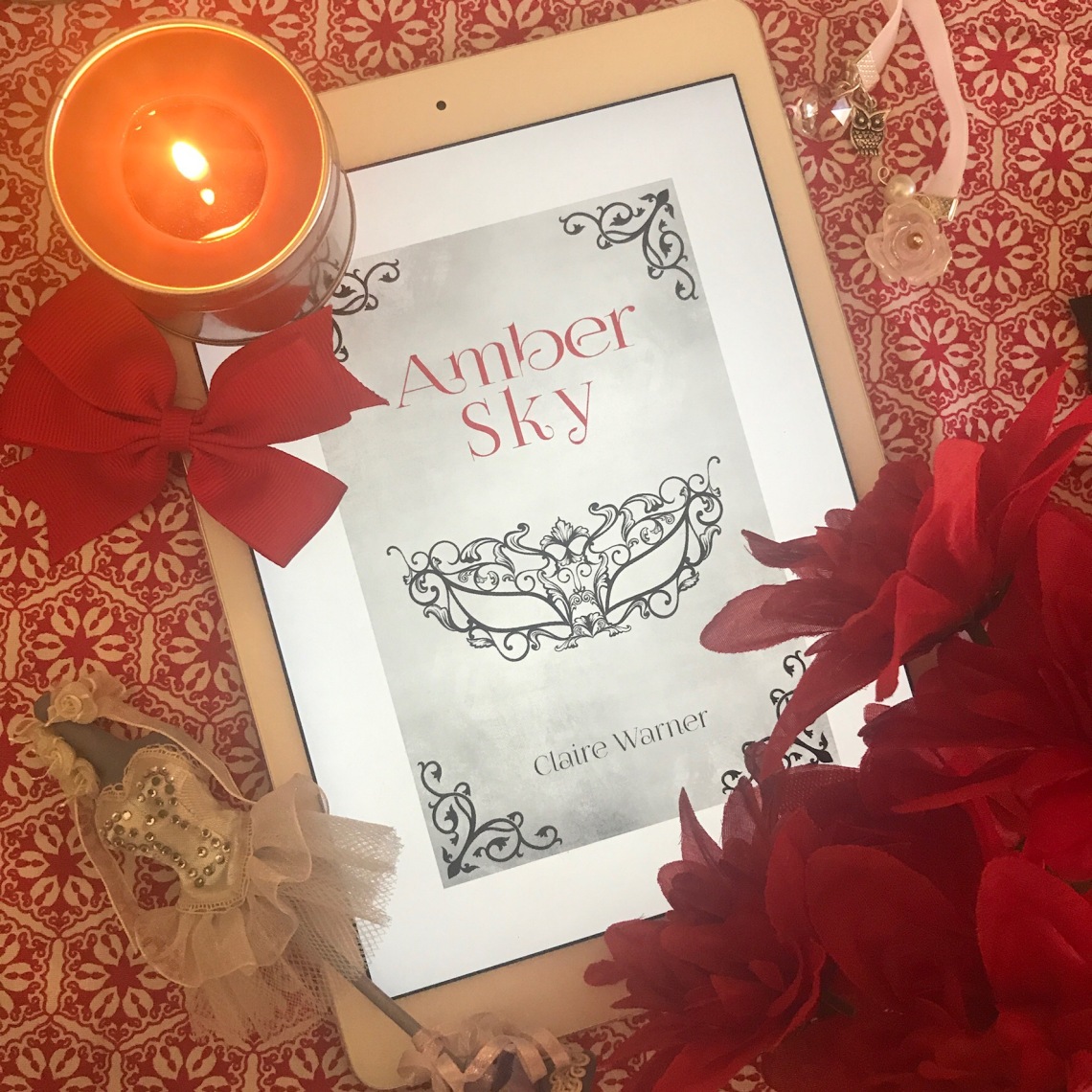 “You thought I did this out of the goodness of my heart?” He gave a short mirthless laugh. “Not a bit of it, this is going to be dangerous for me. What are you offering for my help?” Beneath the Amber Sky, the nobility control the food, education, and the mysterious C.O.I.L.S of Copper and Brass. To Tay, struggling to keep her siblings alive, the ideas of rebellion and freedom are distant and unreachable. But when her father is arrested, she begs Darius James, the son of the Overseer, to save his life. Darius agrees, but his help costs her a favour, one he can call in at any time. Darius’ favour will bring her to the Palace, and the perfect position to help the growing rebellion. But the court has games beyond anything she has seen before, and Darius’ secrets will add to the danger. Tay is now able to make a difference, to join the rebellion, find the C.O.I.L.S and discover the secrets of the Amber Sky. All she has to do is survive.

In a world of strict social class system Tay is at the bottom. She tries to keep her head down and keep herself and her siblings alive. However she gets dragged into a rebellion that she isn’t sure she should be a part of. I liked that Tay was a reluctant revolutionary. It’s not that she dosn’t believe in the cause it’s that she is concerned what will happen to her family if she is caught. She has already lost her mother and father because of there rebellion, she is the only one now able of taking care of her family. It’s nice to see a character consider the consequences of there actions not just for themselves but those around them.

Darius is a your stereotypical male lead. Swoon worthy and protective of those around him but not too overbearing. It was nice to see him apologise for a spurt of jealousy and correct his behaviour something a couple of books I have read recently lacked. Darius is a noble but a low classed noble as even the nobles are slaves to the earring system. 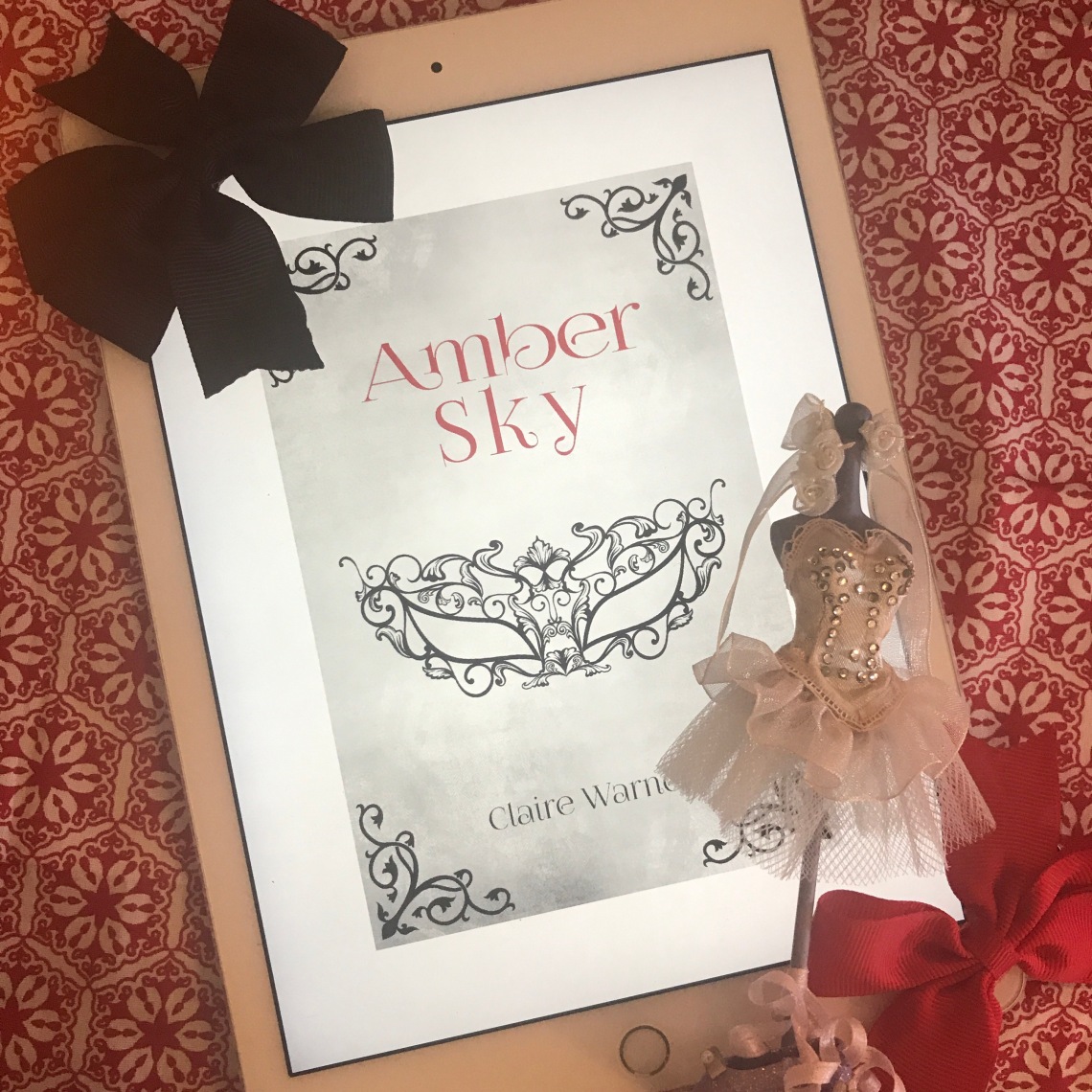 I was ready to write this book off as nothing special. Not that it was bad. It was a nice easy read but there was no wow factor however the last third turned that around. The last few chapters especially left me going what! And that ending. I will definitely be keeping an eye out for the sequel.